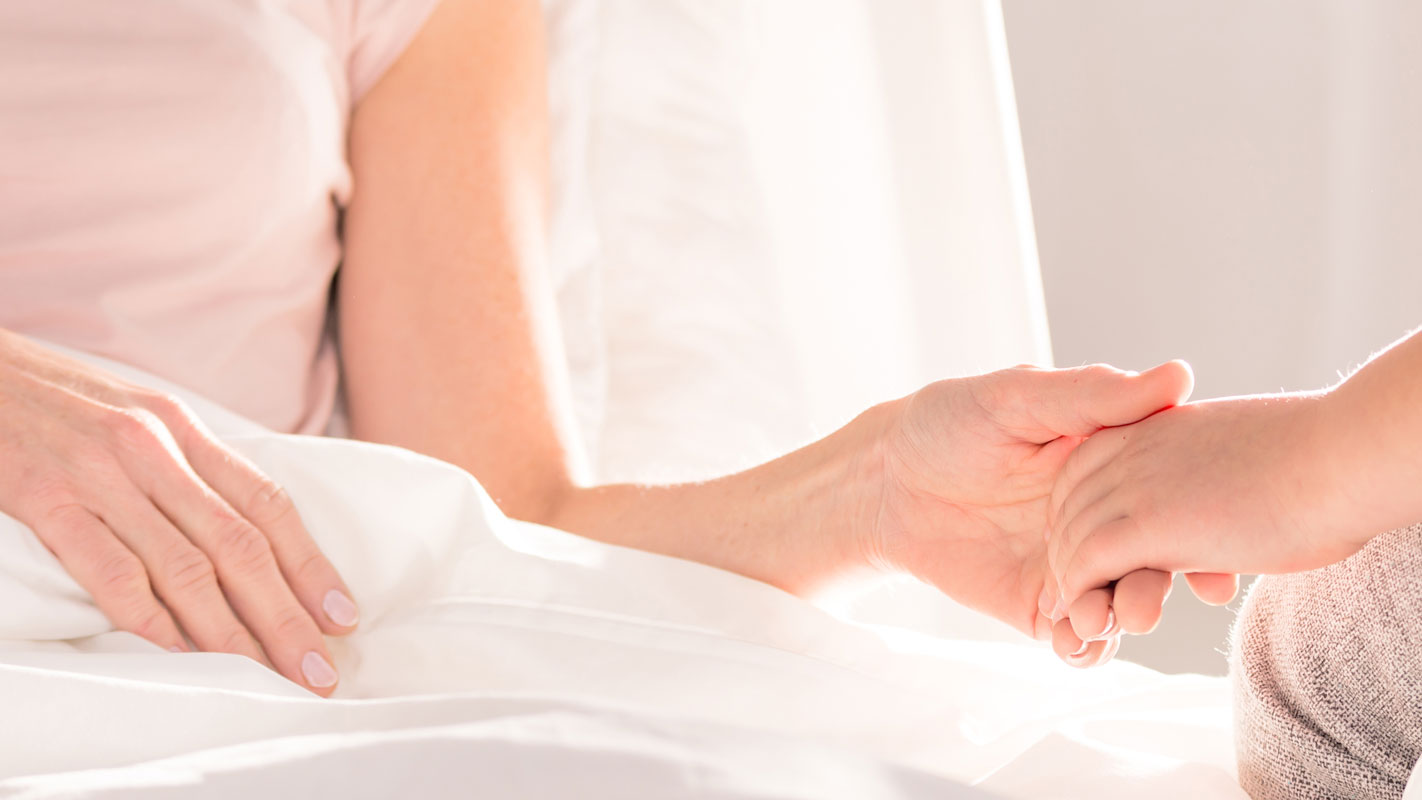 INTRODUCTION: Totally implantable devices are increasingly being utilized for chemotherapy treatment of oncological patients. When it is impossible to implant the reservoir on the anterior wall of the thorax, or when there is an obstruction of the superior vena cava system, alternative access routes must be sought. Of these, the femoral vein is the most utilized. Few studies have been performed to analyse the results obtained from the implantation and utilization of such catheters in the femoral vein. The goal of this work was to prospectively study the results obtained from the implantation of 20 TIC in femoral veins in a large-sized cancer hospital with its own dedicated vascular clinical team. MATERIAL AND METHODS: Twenty femoral TIC were inserted in 20 patients out of a group of 560 cancer patients submitted to TIC implantation for chemotherapy. Evaluations were made of the early and late-stage complications and patient evolution until removal of the device, death or the end of the treatment. RESULTS: The prospective analysis showed a mean duration of 215 days for the catheters. There were 16 patients with no complications. There were no early complications. Among the late complications, three were infections, representing 0.69/1000 days of catheter use, and one was a deep vein thrombosis (0.23/1000 days of catheter use). One catheter was removed due to primary bacteremia and one due to subcutaneous pocket infection. Fourteen patients died while the catheter was functioning and four patients are still making use of the catheter. CONCLUSION: The low rate of complications implying catheter loss in this study confirms the safety and convenience of the use of femoral TIC in patients who cannot be submitted to implantation in the superior vena cava system.