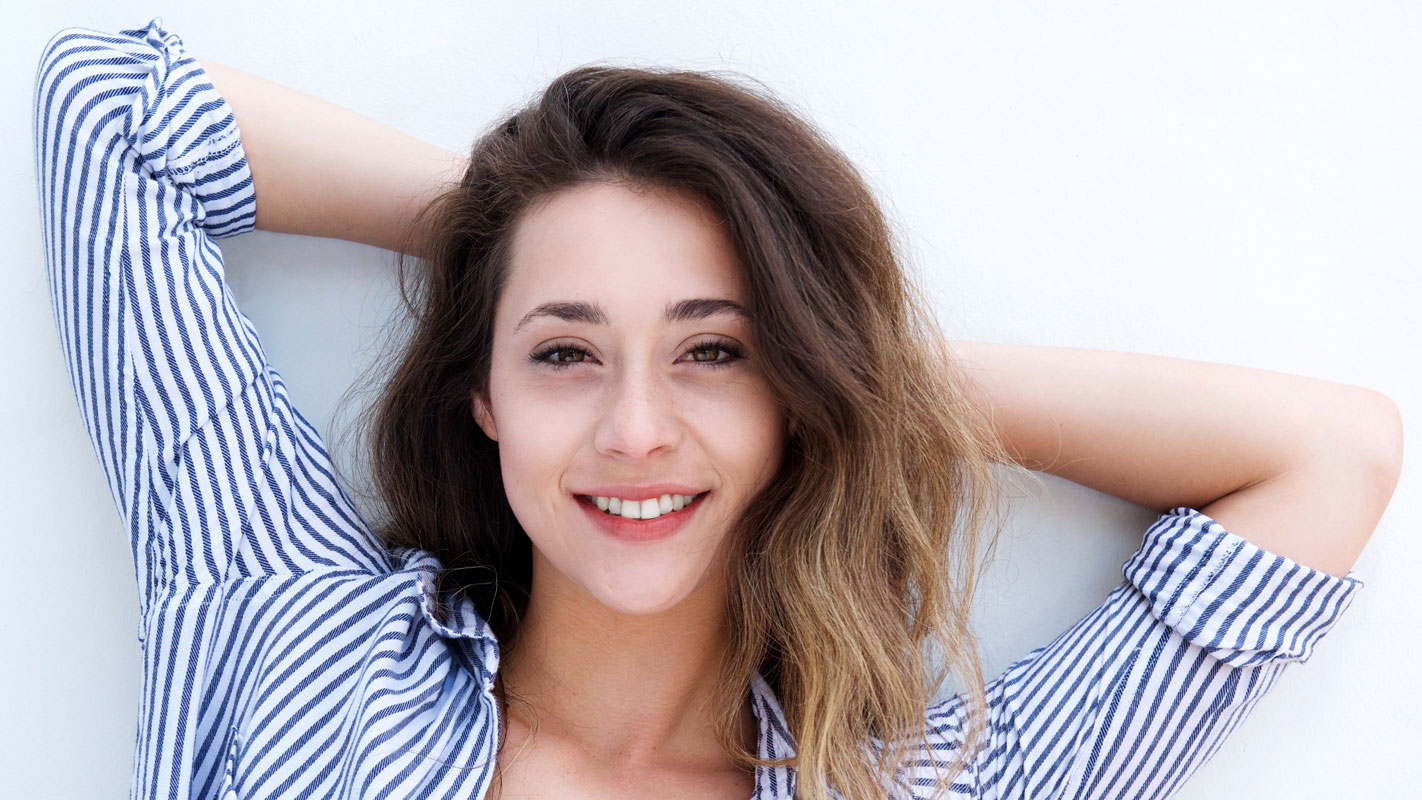 OBJECTIVES:
Current data do not provide enough information on how quality of life (QoL) evolves over time in cases of endoscopic thoracic sympathectomy (ETS). The purpose of this study was to ascertain whether the immediate improvement in QoL after the surgery was sustained until the fifth postoperative year.

METHODS:
This was a prospective, nonrandomized and uncontrolled study. From March 2001 to December 2003, 475 consecutive patients with hyperhidrosis submitted to ETS were included. A QoL questionnaire was applied at the preoperative day, around the 30th postoperative day, and after the fifth year.

RESULTS:
After excluding 22 patients who did not answer all the questions, we analyzed 453 patients. Their ages ranged from 11 to 57 years old, with a mean of 25.3 + 7.9 years, including 297 female patients (65.6%). All patients were assessed on three occasions: before surgery, around the 30th postoperative day, and after the fifth postoperative year. The QoL before surgery was considered to be poor or very poor for all patients. The QoL around 30 days after surgery was better in 412 patients (90.9%), the same in 27 patients (6.0%), and worse in 14 patients (3.1%). After 5 years, 409 patients (90.3%) were better, 27 (6.0%) were the same, and 14 (3.1%) were worse. There were no differences between these postoperative times according to the McNemar statistical test.

CONCLUSION:
The patients had an immediate improvement in QoL after ETS, and this improvement was sustained until the fifth postoperative year.

Comparison of laser versus sclerotherapy in the treatment of lower extremity telangiectases: a prospective study

Randomized trial of radiofrequency ablation versus conventional surgery for superficial venous insufficiency: if you don’t tell, they won’t know.